Message from the UHC Diversity Committee 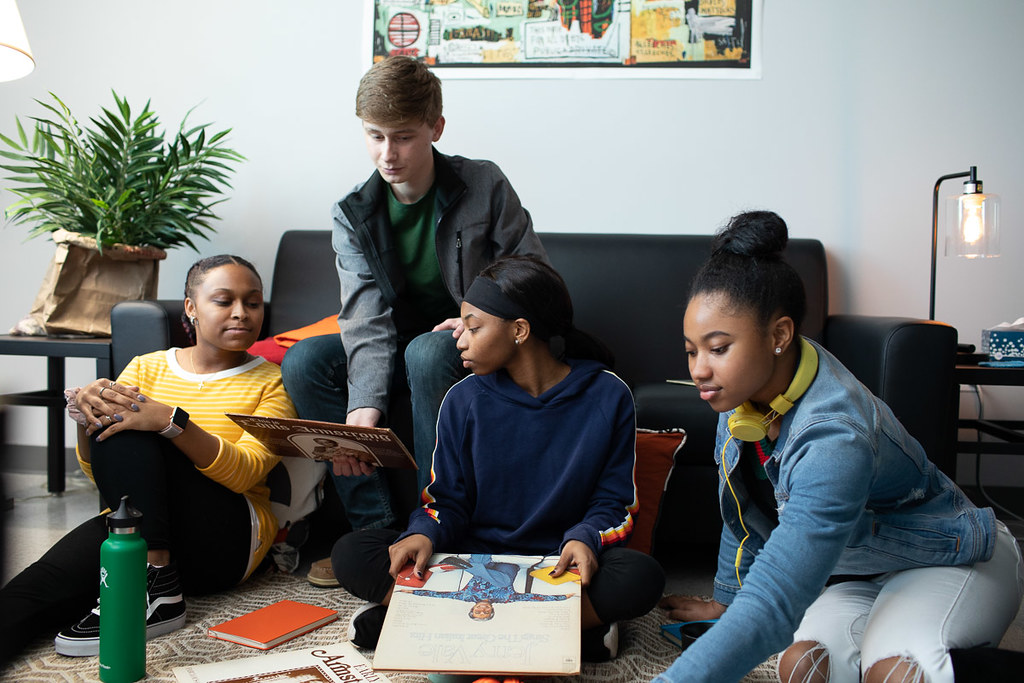 Our hearts and our prayers are with the George Floyd family, and as a University, we condemn the racist and brutal actions by the Minnesota police that lead to his death. We look at the events that took not only Mr. Floyd’s life but most recently Armaud Arbery, Breonna Taylor, and so many other black men and women in America. These and other injustices committed against persons of color leave us dispirited and concerned.

We therefore claim this opportunity to address the systemic racism that has continued to blossom over our country’s long history. If, as Rousseau says, members of a society can only survive by forming a social contract or agreement with all other citizens within a nation, then we must act now, for the time has come to re-envision America’s social contract to better reflect equality and justice for persons of color.

Under the direction of our president, the University will continue to offer counseling, as well as a platform for students, staff, and faculty to voice their frustration and anger; we encourage an open dialogue about their individual experiences. We will also offer mandatory diversity training in the future. 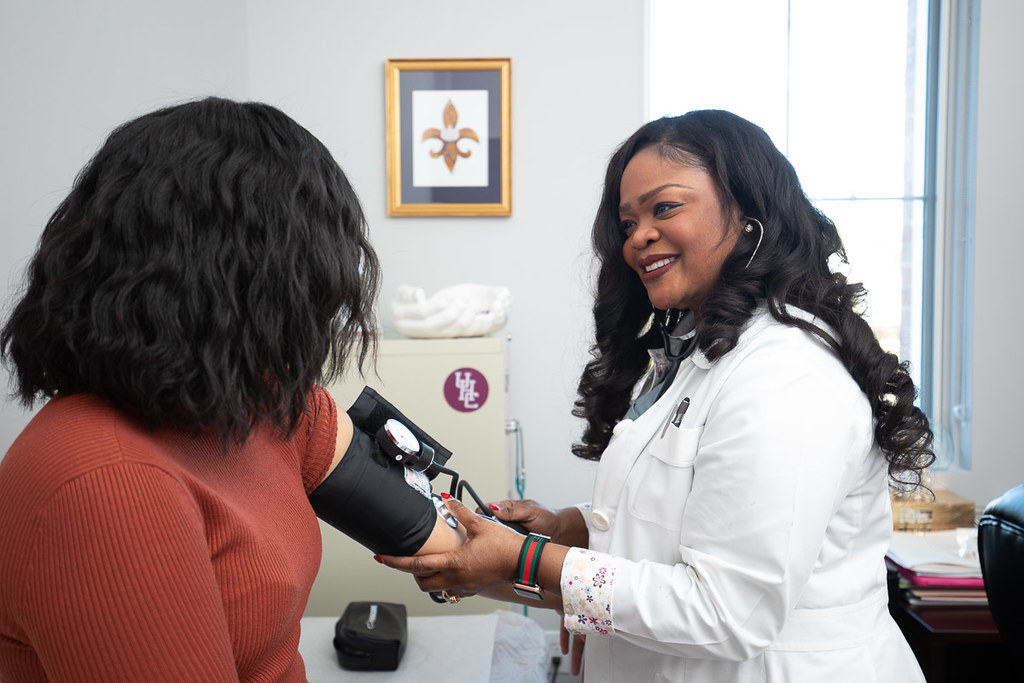 As a broader call to action, the University will fight to address the following issues in society:

Civil and just laws that protect every citizen from being targeted by police officers who may have racist agendas—ones who use loopholes in current laws and procedures to commit crimes against citizens based on their race or ethnicity. We suggest that attention and acknowledgement be given to police departments who network and hold each other accountable by insisting all police officers are trained to de-escalate in heightened situations of arrest. More importantly, we believe all police officers must review their methods and modify behavior that threatens the lives of the citizens they are paid to protect. We believe this must be done today, without further instruction or delay.

We would like to demand, in support of the greatest percentage in our society, an end to racial profiling so that black men and women no longer live in fear of being singled-out, abused, silenced, or killed while going about their daily actions. We look forward to the day when black mothers and fathers no longer find it necessary to train their black children to fear, dislike, and distrust police officers—an act that often stamps out our black youth’s individuality and their ability to live freely in the public arena. We will fight for body cameras for all police officers, so they are held accountable, as well as protected in their actions. We insist that every action taken when interacting with persons of color be made available to the public.

We also pray for and will fight for leaders who are sensitive to the injustices that strangle the well-being of our society. We encourage leaders to act without bias or political agenda, but with direction and integrity, to effectively fight against racial unrest.

We encourage every citizen to acknowledge, then actively address, the systemic racism that exists in our country. We ask that each person make this effort now, by seeking out a better understanding of our nation’s complex past and current injustices; we ask each person to keep an open mind and commit to an ongoing dialogue about what it means to be a person of color in America. We encourage each citizen to be a part of the solution by standing together on important issues, by keeping watchful eyes for one another, and by demanding an end to hatred. We believe that if all citizens listen when individual races cry out in pain and anger, they will feel compelled to participate in whatever changes are necessary in the near and distant future.

We hear the cries of anguish and desperation of our black students, staff, and faculty. We pray for healing within their hearts. We resolve to be leaders in a community, nation, and a world who fight for justice; equality will remain our norm and not our circumstance. We pledge continued support for persons of color as we strive to bring about social change. 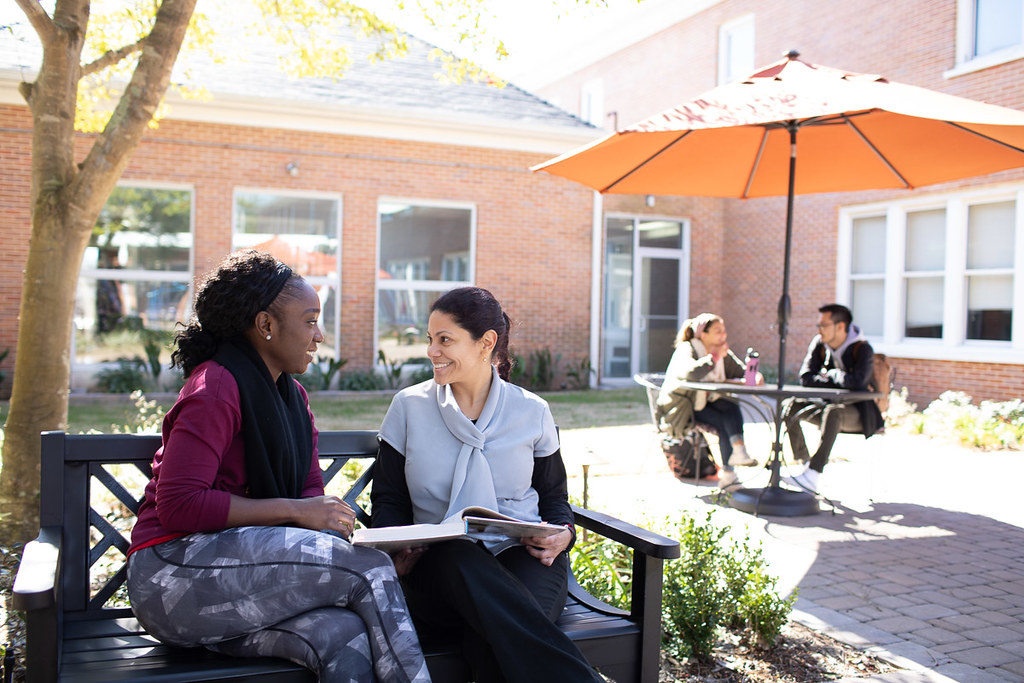 A Ministry of the Marianites of Holy Cross: Educating Hearts and Minds